We have been hearing quite a bit about Apple’s iCloud over the last week, first we heard that iCloud would be getting notifications on their iCloud website, and yesterday we heard that reminders and notes were also headed to the web based version of iCloud.

Now according to a recent report from the WSJ, Apple also intends to launch a new photo sharing feature in iCloud, and it is expected to be announced at Apple’s WWDC 2012 which starts on the 11th of June. 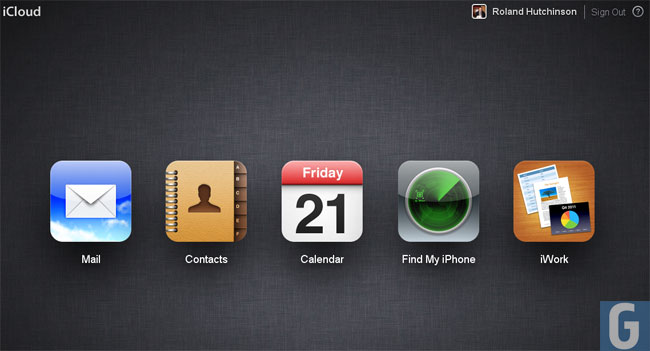 The new features, expected to be announced at Apple’s world-wide developer conference beginning June 11, will allow iCloud users to share sets of photos with other iCloud users and to comment on them, these people said. Currently, users can only store one set of photos in iCloud through a feature called Photo Stream, which is designed to sync those photos to other Apple devices, not share them.

It will be interesting to see what other new features Apple adds to its iCloud service, we should have some more information next month.