Last week we heard that Apple were testing out notifications on their iCloud website, and now it would appear that Apple as a couple of other new features in the works for its web based version of iCloud.

The guys over at Cult of Mac discovered a beta version of Apple’s iCloud website, which had two new features, Notes and Reminders, which you can see in the photo below. 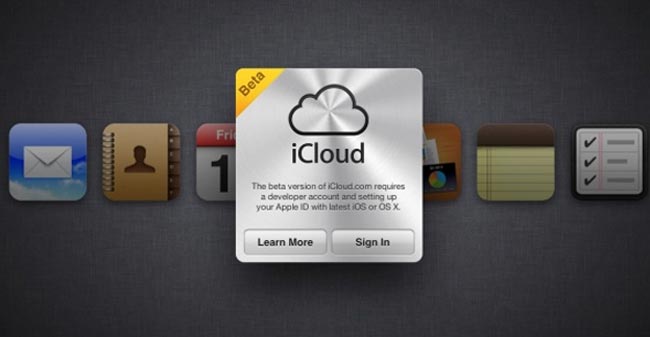 There are no details as yet when Apple will roll out these new features to their iCloud website, but it certainly looks like Apple intends to bring many of the features which are available in iCloud on iOS devices to its iCloud website.