Apple has just chalked up a great win in their ongoing battle with Samsung by winning an injunction preventing Samsung to sell their Galaxy S Series smartphones within the EU. The new injunction has been granted by Rechtbank ‘s-Gravenhage, a Dutch court in the city of The Hague.

The court has issued a formally Europe-wide preliminary injunction against Samsung’s Galaxy S, Galaxy S II and Ace smartphones. Following on from a similar injunction granted by a German court a couple of weeks ago. 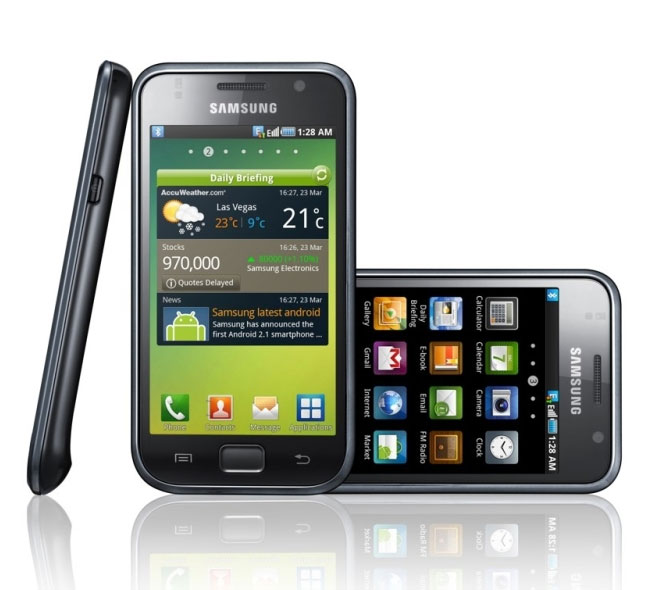 The injunction does not however include Samsung’s Galaxy tablets – at Apples request. According to the Foss Patents website who also have the court injunction details and explain in lot more detail the finer points of the injunction against Samsung.