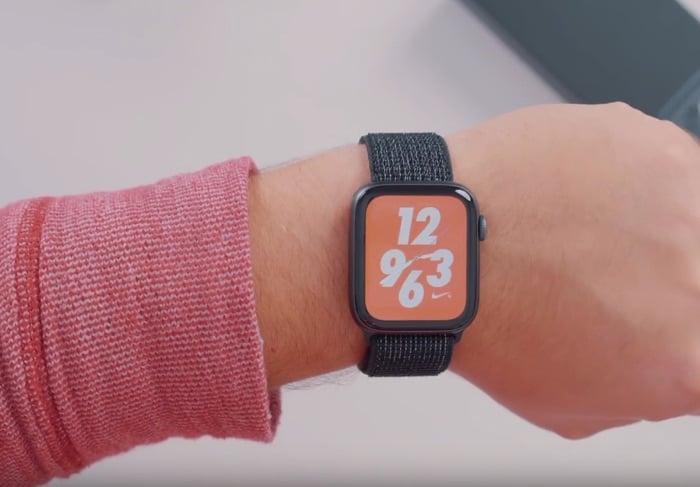 Wearable devices are becoming more popular and Apple and other companies have seen an increase in sales of the devices over the last twelve months. The Apple Watch appears to be a popular device for Apple. 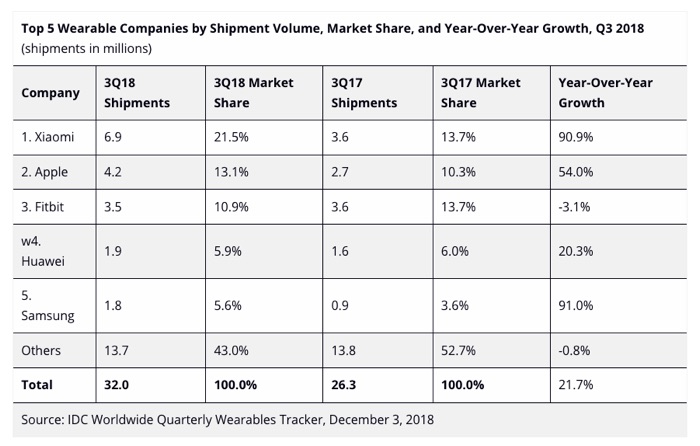 Apple are now in second place in the global smartwatch market with a share of 13.1 percent on the market, in the top spot are Xiaomi with sales of 6.9 million devices for the quarter.

Apple managed to launch its Series 4 Watch, its first watch approved for medical use, towards the end of the quarter. The new design and sizes along with the latest version of Watch OS were welcome changes though the latest series only accounted for less than 20% of all Apple Watch shipments. The reduced price on the still affable Series 3 accounted for the majority of Apple’s shipments during the quarter.

Apple recently launched their Apple Watch Series 4 which comes with an ECG function that could make the device very popular. It will be interesting to see how Apple and the other companies have performed in the next quarter., head on over to IDC at the link below to see the full report.