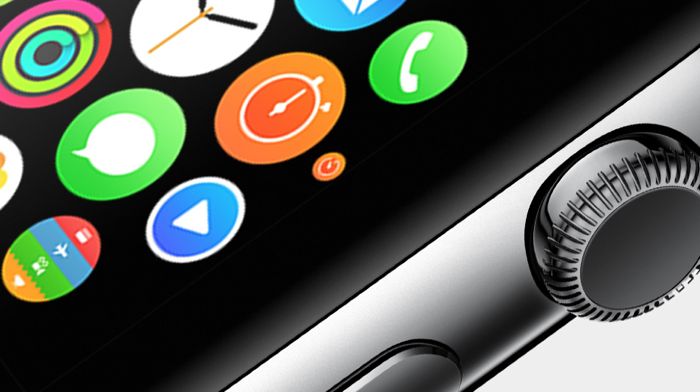 As rumoured and expected by some, Apple today has taken the wraps off a new product they have added to their range in the form of the highly anticipated Apple Watch, as well as announcing their new range of iPhone 6 smartphones.

The new Apple smartwatch will now compete with the likes of the recently announced Samsung Gear S, Moto 360 and LG G Watch R wearable smartwatch devices. The new Apple Watch is simply called Watch and was met by a standing ovation at the Apple event today. 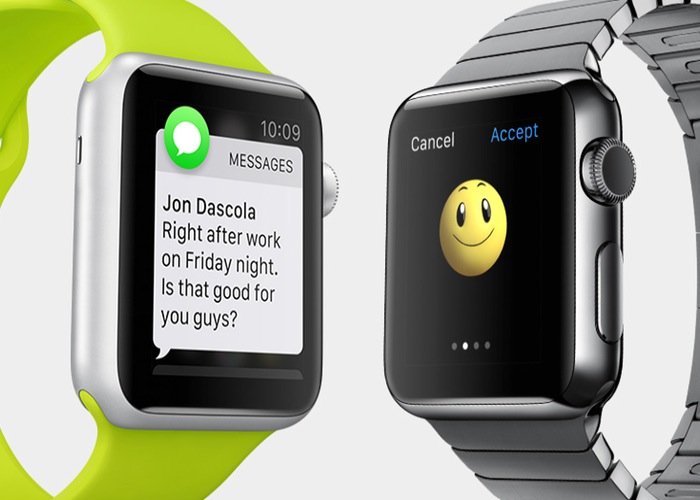 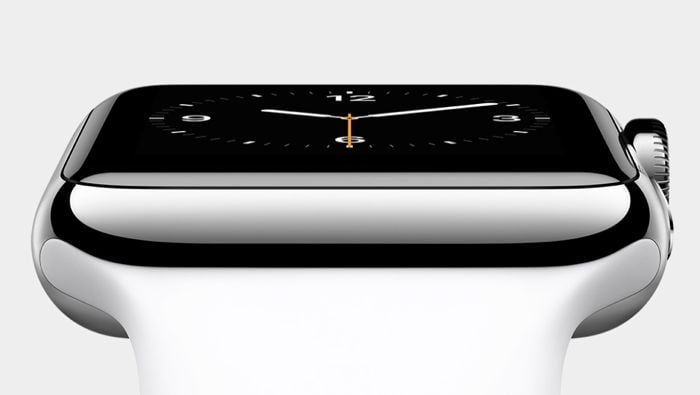 The Apple Watch has been designed to be accurate to within 50 milliseconds and can be customised to suit your style and taste. The Apple smartwatch also works seamlessly with Apple’s iPhone smartphone devices, which are required to get the most from the wearable. 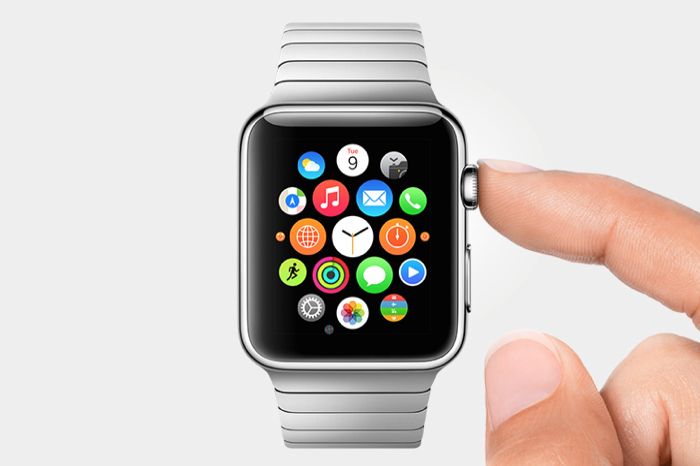 The Watch includes a unique user interface which Apple has specifically designed for their new Watch wearable and is navigated by a “Digital Crown” on the right side of the watch that allows user to interact with the device’s apps and return to the home screen with ease. 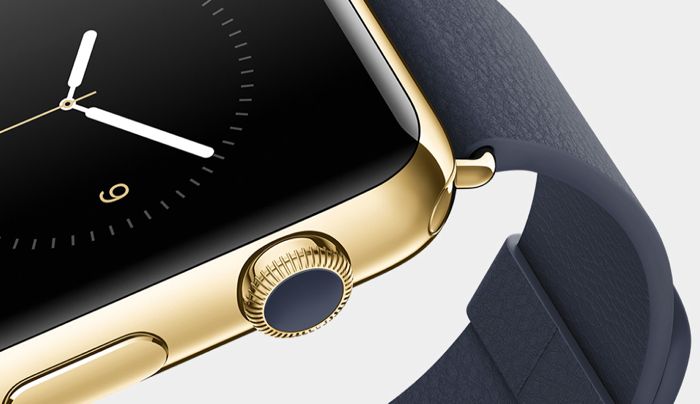 The Apple Watch is as much about technology as it is about style and taste explained Tim Cook Apples CEO and describes the new wearable interface as a : “versatile tool that answers the fundamental challenge of how to magnify content on a small display.” 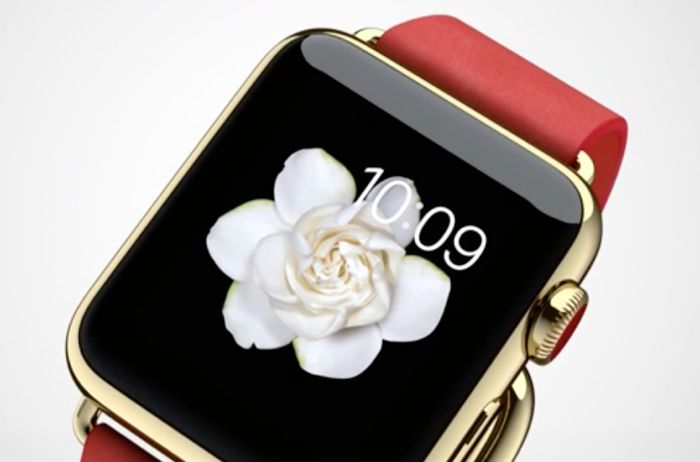 Feature of the Apple Watch include Infrared and visible-light LEDs, along with photosensors, that can detect your pulse rate to help provide users with a comprehensive picture of their daily activity. 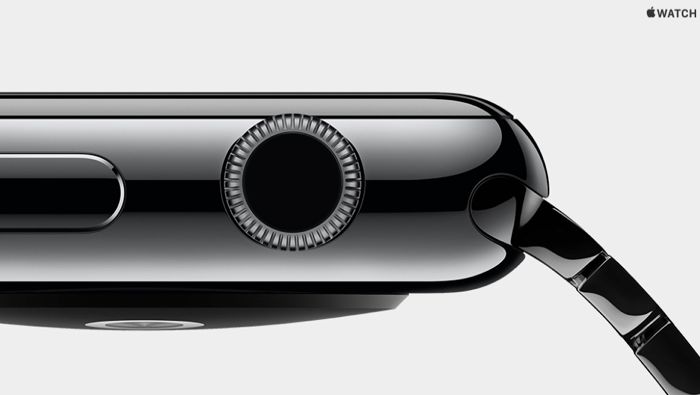 The Apple smartwatch will be available in three version the Apple Watch, Apple Sport and Apple Edition

“Dictate a message, check your calendar, find the nearest coffee shop, and more. Siri is at your service. Apple Watch has Siri. Press and hold the Digital Crown to activate. You always have complete control of what information reaches your Apple Watch. Send preset phrases, smart responses based on your conversation, audio messages, your location — even interactive emojis.” 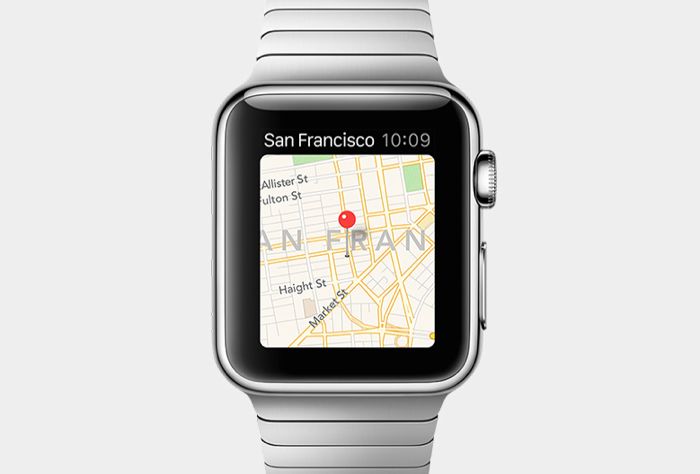 By pressing the side button under the “Crown” on the right to brings up Friends, a section that allows you to see the people and friends you stay in touch with most. The Friends application on the watch, allows you to make a call, send a message, or connect friends and family with ease. 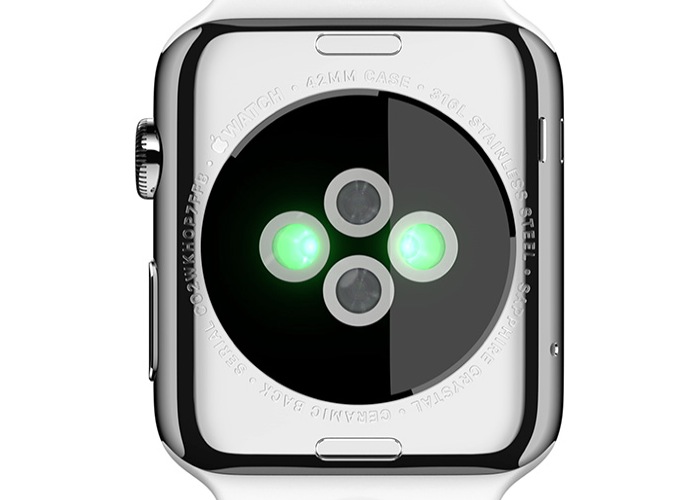