Apple has today announced new improvements to its line of Retina Macbook notebooks, unveiling changes to the specifications of its MacBook Pro and MacBook Air range.

The new changes revealed by Apple today include a boost to processor speed and memory together with a price cut across the range, reducing the cost of the 13-inch MacBook Air with 256GB solid state disk (SSD), down to $1,399. 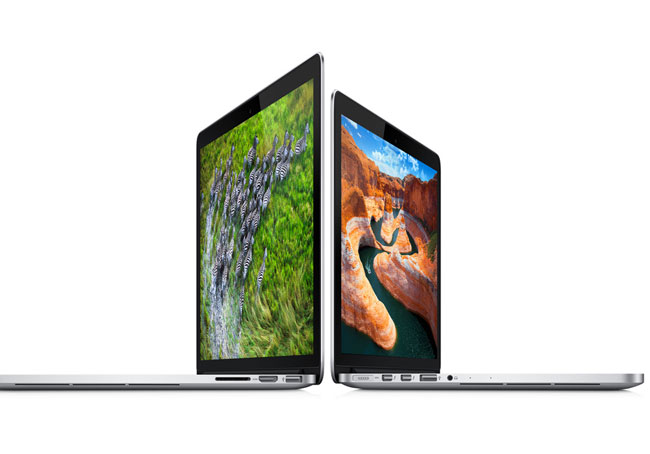