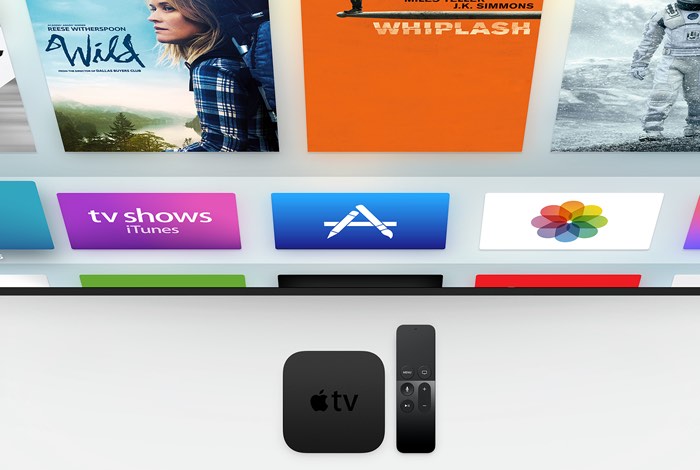 Apple tvOS 9.2 beta has been released to developers and the latest version of the Apple TV software brings a range of new features to the fourth generation Apple TV.

Also included in the latest beta software is the ability to organize your apps and games in folder, just like you can on the iPhone and iPad. There is also a new look app switcher and Apple has added in support for MapKit.

There are also some improvements to Siri on the new Apple TV, this includes support for more languages including, French Canadian (in Canada), US Spanish (in the US) and also support for UK English, Australian English and US English in the UK.

Apple has also added in their Podcasts app to the Apple TV. As yet there are no details on when the software will be released for everyone, as soon as we get some more details, we will let you guys know.