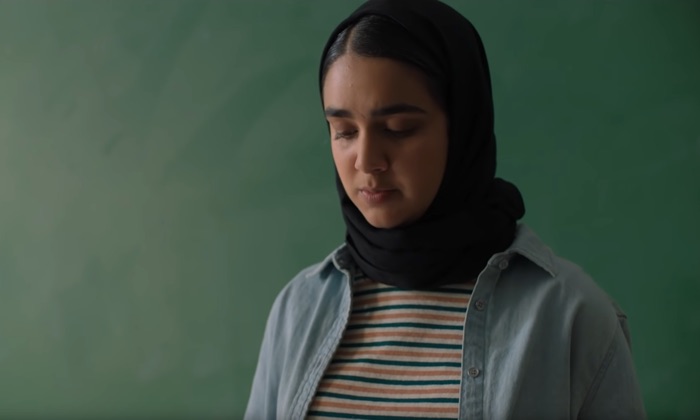 Apple launched their new Apple TV+ subscription service recently, the service has a nunber of shows available which have all been produced by Apple. They has now released a trailer for one of the first AppleTV+ movies called ‘Hala’.

Apple will be releasing Hala in the cinemas first and it will launch in theaters on the 22nd of November and then lands on their streaming service on the 6th of December.