Apple recently updated its MacBook Pro range adding in some new processors, although there were no external cosmetic changes to the MacBook Pro design, but now according to a recent report Apple may have a new MacBook Pro in the works.

According the guys over at Macotakara, Apple is testing out a new ultra thin LCD display for a new 15 in MacBook, which could either be a new 15 inch MacBook Air, or a much thinner MacBook Pro. 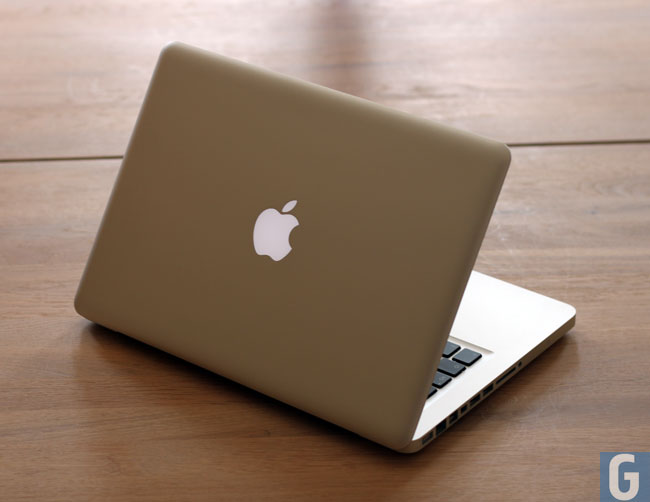 It would make sense for Apple to make a new 15 inch MacBook Air, and we suspect this is what the LCD display is for, rather than a thin MacBook Pro, unless Apple intends to re-design the whole MacBook Pro model range.