The Wall Street Journal has reported that Apple’s new tablet which maybe announced at next weeks Apple event, has been designed with sharing in mind.

Allowing a household to easily share media, with ‘virtual sticky notes’ that can be left for household members and the tablet fitted with a built in camera so it can tell who is using it, says the Journal’s source. 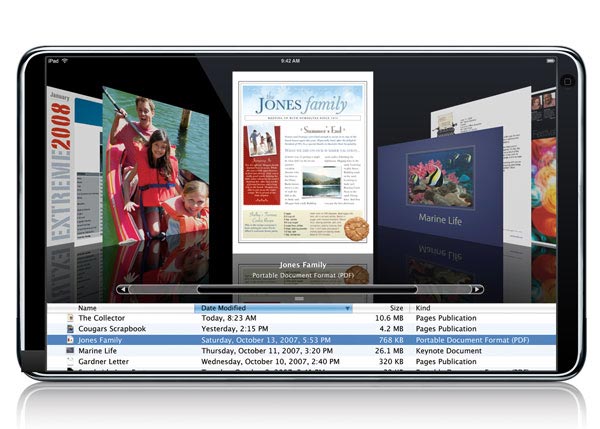 The journals source also said that Apple is looking at allow iTunes content to be purchased from places other than directly from iTunes. Apple is already know to be in discussion with all four major music labels about a free streaming service that would be designed to boost it download sales.

Hopefully everything will be revealed in next weeks Apple event. Well keep you posted.