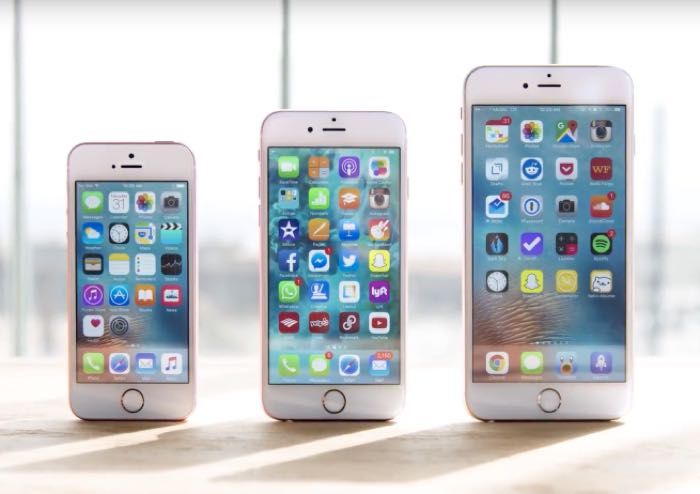 Apple is rumored to be launching their new iPhone 7 and 7 Plus smartphones in September and now according to a recent report, the company’s suppliers are gearing up for the launch of the device.

Digitimes has said that the two handsets will be made by different companies for Apple, the 4.7 inch iPhone 7 by Pegatron and the 5.5 inch iPhone 7 Plus by Foxconn.

The upstream supply chain is expected to begin shipping Apple’s upcoming next-generation iPhone products at the end of the third quarter. A new 4.7-inch iPhone will be handled by Pegatron Technology and Foxconn Electronics (Hon Hai Precision Industry), while the new 5.5-inch model will be made by Wistron and Foxconn, according to sources from the upstream supply chain. The ODMs all declined to comment on their orders.

The new iPhone 7 and 7 Plus handsets are expected to come with a similar design to the current models, although they will get a number of upgrades including the new Apple A10 processor and more RAM, plus updated cameras and higher resolution displays.

We are expecting Apple to announced their new iOS 10 OS at their Worldwide Developer Conference next month, this is expected to launch in September along with their new iPhones.