The Apple Store is now offline ahead of the Apple iPad event, as Apple’ gets ready to launch its latest devices, which will include the new iPad Mini 2 and iPad 5.

Apple’s event takes place at 10AM Pacific Time, which is 6PM UK time, and we are expecting to see a number of other new devices as well as the new iPad. 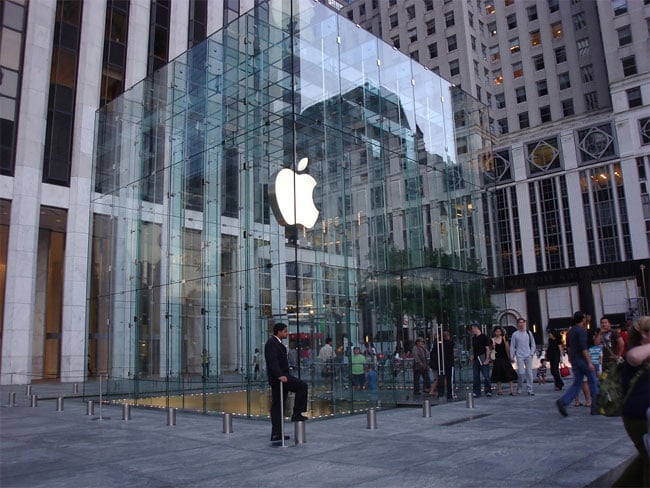 Apple are rumored to be launching a new range of MacBook Pro notebooks, that will come with the latest Intel processors, we may also see a new Apple TV.

The iPad 5 is rumored to come with the new Apple A7 processor that launched in the iPhone 5S, is the A7 is a 64 bit processor and it has performed well in a number of benchmarks.

The iPad Mini 2 is also rumored to come with the A7 processor, and we are expecting the devices display to get an update to an Apple Retina Display.

Both devices are rumored to come in the same color as the iPhone 5S, which will be space gray, gold and sliver, we should have more details on the iPad Mini 2 and iPad 5 later today.

We are also expecting to find out how many iPhone 5S and 5C handsets Apple have sold, they managed to sell 9 million devices in their opening weekend.