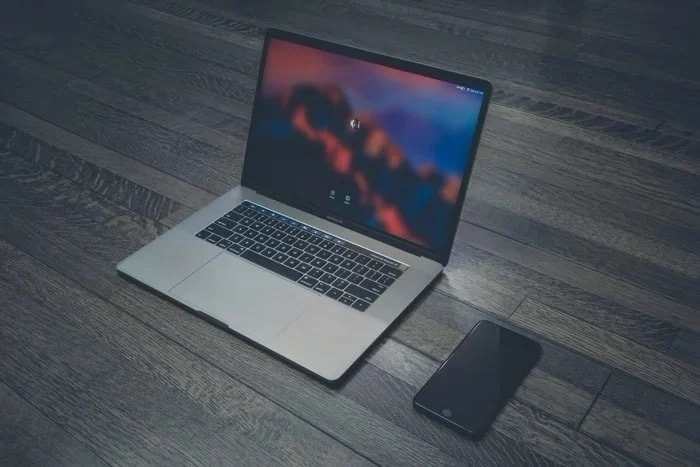 Apple will launch its latest MacBook Pro notebooks at a press event later today and the Apple Store has now gone offline ahead of the event.

The event takes place at 6PM UK time and at 10 AM PDT in the US, we are expecting to see a number of new Macs at the event.

The new MacBook Pro line up will come with a new more powerful version of the Apple M1 processor which is rumored to be called the M1 Pro and M1 Max, there are possibilities of two new processors.

We also heard that the new MacBook would feature much slimmer bezels on the display and that it would come with a notch to house the FaceTime cameras and more.

we are also expecting Apple to announce some other new devices at the event, this should include the new larger iMac. This device is rumored to be around the same size as the 27 inch iMac, although it could have a 32 inch display because of much slimmer bezels.

We are also expecting to see an updated Mac Mini at the event, this device will feature a new deign and the latest Apple M1 processors.

We will have full details on Apple’s new line up of Macs when they are made official at the event later today, we may also get some new AirPods 3 as well.