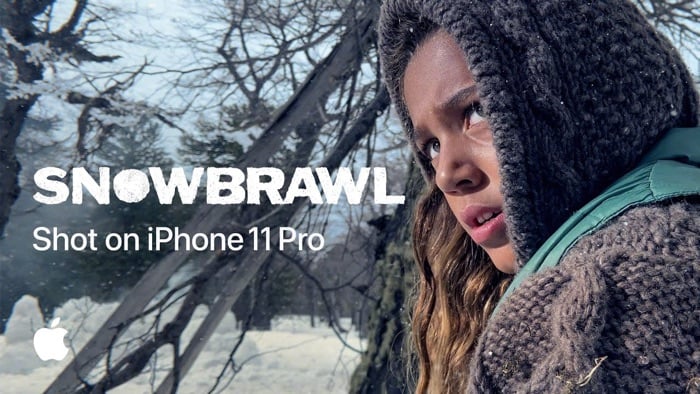 The camera on the iPhone 11 Pro and 11 Pro Max is impressive and now Apple has released a new shot on iPhone video called Snowbrall.

The video features a bunch of kids having a snowball fight, it certainly looks a lot of fun in the video and the iPhone 11 Pro has done a great job at capturing the action.

The video really is impressive and you would not think it was shot on an iPhone, Apple has also released another video showing how the ‘Snowbrall’ video was made using the iPhone 11 Pro.