Over the past month the hottest story on the Internet has been the leaked iPhone 4G that Gizmodo managed to get their hands on. First we had the pictures and video from Gizmodo showing the iPhone, then Jason Chen, the editor of Gizmodo who broke the story had his house raided by the police.

On Friday the court documents relating to the search of Jason Chen’s house were released, and they give us an idea of what happened. Official from Apple told the police who were investigating the lost iPhone that the photos published on Gizmodo were ‘immensely damaging’ and that they represented a ‘huge loss’ for Apple. 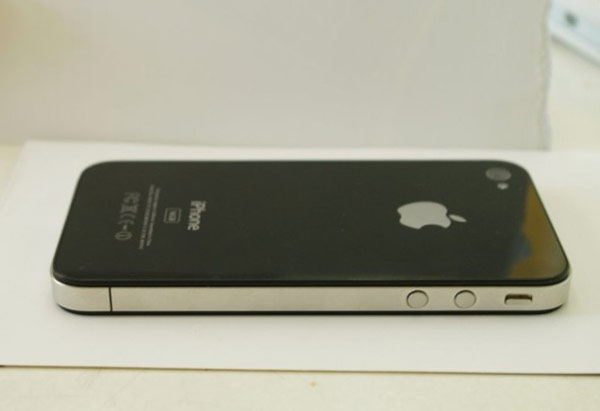 Apple were obviously referring to the fact if people knew a new iPhone was coming, then they wouldn’t buy the current generation iPhone and would wait for the new one.

To be honest this statement from Apple doesn’t really ring true, it is common knowledge that Apple release a new iPhone every year, and that one would probably be released in June or July of 2010, just like they have every year since the 2G iPhone launched back in 2007, so it is hardly a trade secret that they would release a new model.

When the police raided Jason Chen’s house the seized a number of computers and other gadgets including hard drives etc, these have not yet been examined by the Police as it seems there are discussions going on between the police and Jason Chen’s lawyers, and it is not clear whether any criminal charges will be brought against Gawker Media or Jason Chen.

Subsequently last week another iPhone prototype turned up in Vietnam, although as yet it doesn’t seem that Apple has contacted the website, like it did with Gizmodo as they today posted new photos of a new Apple Macbook.