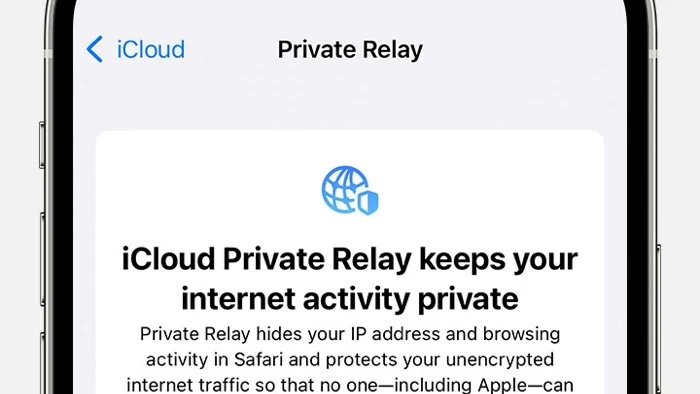 Yesterday we heard that T-Mobile had said that there was a bug in iOS 15.2 which could cause iCloud Private Relay to be toggled off.

The statement from T-Mobile was after a number of the networks customers had the feature automatically turned off via this bug, Apple has now released an official statement which you can see below.

iCloud Private Relay is an innovative internet privacy service that allows users with an iCloud+ subscription to connect to the internet and browse with Safari in a more secure and private way. We have rolled Private Relay out in beta and it’s available in most countries around the world. No carrier partners have blocked their users from taking advantage of Private Relay.

No changes were made to iCloud Private Relay in iOS 15.2 that would have toggled the feature off. Users are encouraged to check their Settings to see if Private Relay is enabled on their device or for a specific network.

Apple’s iCloud Private Relay is currently in beta and Apple has also said that none of the carriers, including T-Mobile have blocked the feature on people’s devices.

The mobile carriers are less than impressed with the feature as we saw that some of them in Europe has written a letter objecting to the feature.