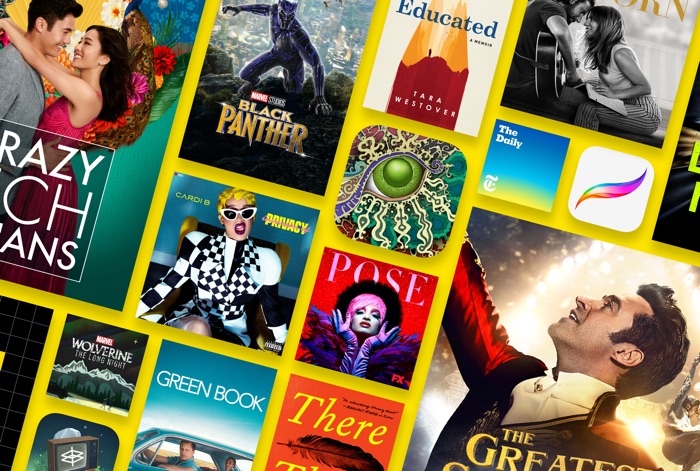 Apple has announced its best of 2018 for apps, games, music, moves and more and the iPhone app of the year went to Procreate Pocket and the iPhone game of the year to Donut Country.
You can see a list of the most popular apps from the app store below, there are also popular favourites like Pixelmator Pro in the Mac App store and more.

Best Apps of the Year

Apple also revealed the most popular aretists and albums of the year, these included Draka ern more you can see the list below:

Best Music of the Year

Here are the top movies and top TV shows on the Apple TV and iTunes in 2018:

Best Movies of 2018 on Apple TV and iTunes

Best TV Shows of 2018 on Apple TV App and iTunes

You can see full details on all of Apple’s best of 2018 over at their website at the link below.