There have been rumors for a while that Apple would stop selling the iPad 2, and the device has now been removed from Apple’s website.

To replace the iPad 2, Apple has started selling the 4th generation iPad with Retina display, the device is available in both black and white with 16GB of storage. 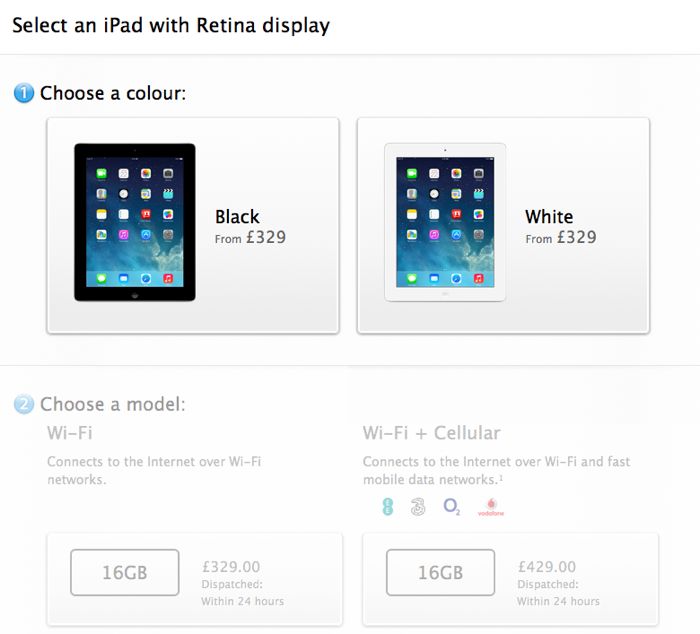 In the UK Apple is selling the fourth generation iPad with Retina display for £329, the device is available in the US for $399.

These prices were what Apple was charging for the iPad 2 before it was removed from the Apple store, and replace with the iPad 4 with Retina display.

This is good news for consumers, as your Apple have effectively upgraded their entry level iPad for the same price as the previous model

You can find out more details about the 4th generation iPad with Retina display over at the Apple store at the link below.