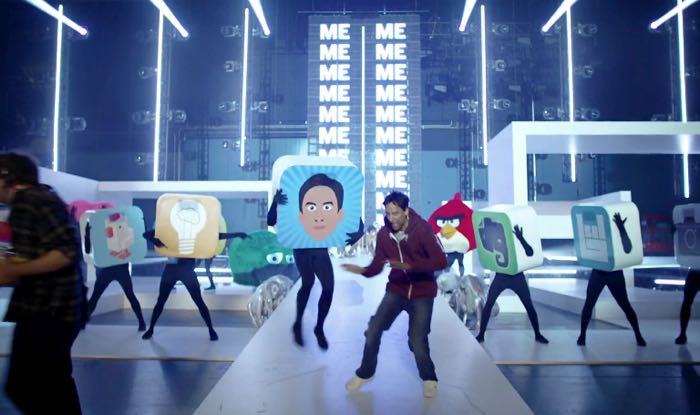 When  Apple’s Worldwide Developer Conference started this year, things were a little different, the company played a video which featured Bill Hader and a behind the scenes look of what he had planned for the opening of WWDC 2015.

You can seethe video below, which shows a WWDC rehearsal with a number of Tim Cook lookalikes, sum Angry Birds and more.