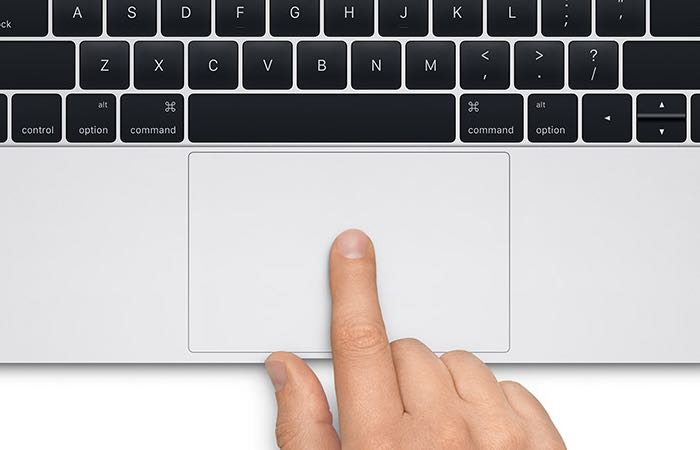 During Apple’s WWDC 2015 developer conference earlier this week, Apple unveiled their next generation operating system in the form of OS X El Capitan, that will be launching later this year.

When the new El Capitan operating system launches web developers will be able to use the already existing Force Touch trackpad Apple technology to enable visitors to engage and navigate their websites in a more unique and entertaining way.
Web developers will also be able to build custom interactions allowing the experience with the Apple Force Touch technology to vary from site to site. Tech crunch explains :

“The new Force Touch tools allow devs to use that new type of input to do things like trigger animations, or even enable actions, such as favouriting or starring content in a matrix or list, for example. Behind the scenes, it works like registering a mouse click, but adds a second level.”

Unfortunately from launch the new features are only expected to work with Apple’s Safari web browser. Although it’s not out of the question whether Apple will roll out the support for other browsers to adopt if they so desire.