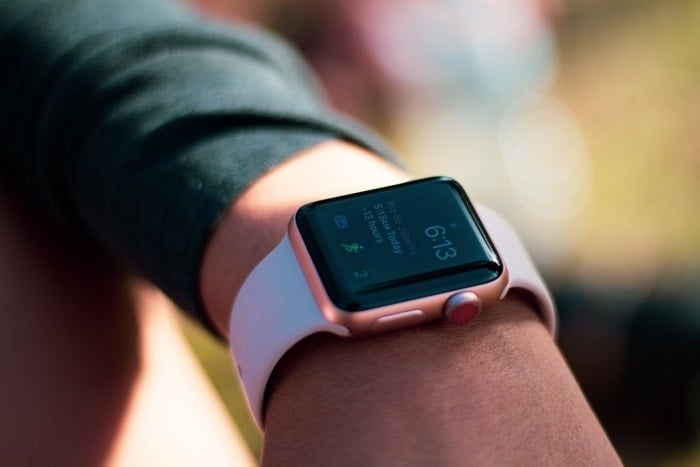 As well as releasing new beta of iOS 15 and iPadOS 15, Apple also released a new beta for the Apple Watch, watchOS 8 beta 8. The update comes a week after the previous beta.

The new watchOS 8 beta 8 has been released to developers and also to members of Apple’s public beta testing program. This should be close to the final versions of watchOS which is expected this month.

Apple’s watchOS 8 software brings a range of new features to the Apple Watch, this includes updates for existing apps like the Weather and Music apps, You will be able to share Music with your friends through messages on the Apple Watch.