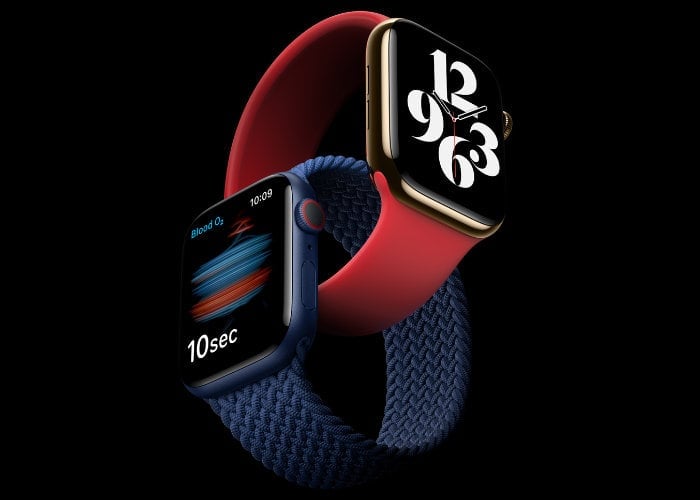 Apple just released iOS 14.5 beta 2 for the iPhone and now we have a new beta for the Apple Watch, watchOS 7.4 beta 2.

The second beta of watchOS 7.4 comes two weeks after the previous beta it comes with a range of performance improvements and bug fixes there are also some new features.

Some of the new features in the watchOS 7.4 update will include the ability to use your Apple Watch to unlock your iPhone whilst you are wearing a face mask.

There is also now support for AirPlay 2 with Apple Fitness+, there could be some more change added before the final version of watchOS 7.4 is released.

We are expecting the watchOS 7.4 software update some time next month along with the iOS 14.5 and iPadOS 14.5 updates, as soon as we get some details on when they will be released, we will let you guys know.