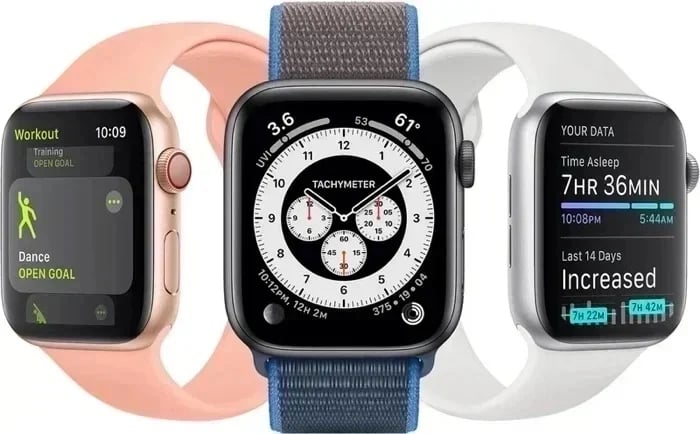 The new watchOS 7.3 beta 2 software has so far been released to developers, we are also expecting it to be made available to public beta testers shortly.

The new beta of watchOS 7.3 brings some bug fixes and performance improvements to the Apple Watch, it also adds some new features.

There is a new ‘Time to Walk’ feature which is related to workouts, although the feature is not working at the moment. As this is only the second beta of the software we are expecting the final version to land some time before the end of February.