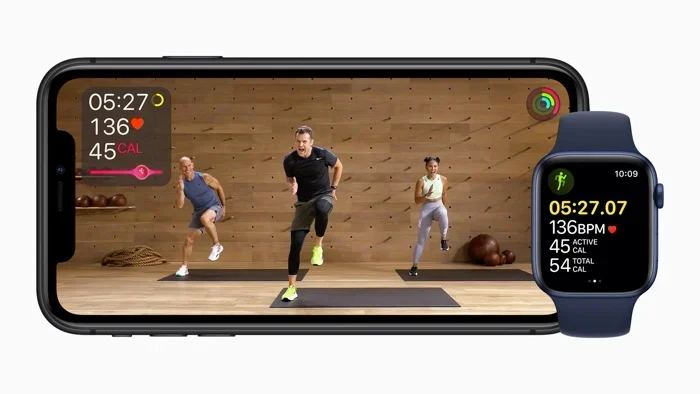 Apple has released iOS 14.4 beta 2 and iPadOS 14.4 beta to, the software has been released to both developers and also members of Apple’s Public Beta testing program.

The first beta of iOS 14.4 was released at the end of last year, it brings a range of performance improvements and bug fixes to the iPhone and iPad and also some new features.

As this is the second beta in the series, it will be a while before the final version of the software lands, we are expecting this to happen some time in February, probably closer to the end of February.