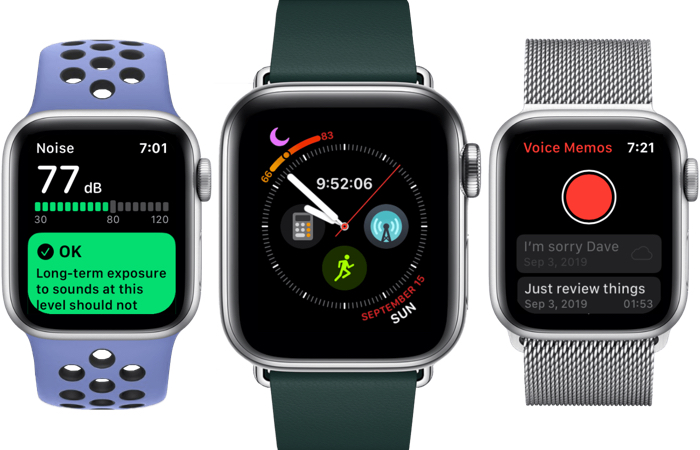 The watchOS 6.2 beta 5 has been released to developers and it brings some new features to the Apple Watch.

The software also supports the new Apple CarKey feature, this will allow you to use your iPhone or Apple Watch to lock and unlock your car and also start it. This feature will apparently work with NFC enabled vehicles.

As this is the fifth beta of the software we are expecting the next release, which should be next week to be the final version of the OS, although we could possibly see one more beta. Apple will also release iOS 13.4, tvOS 13.4 and macOS 10.15.4 at the same time.