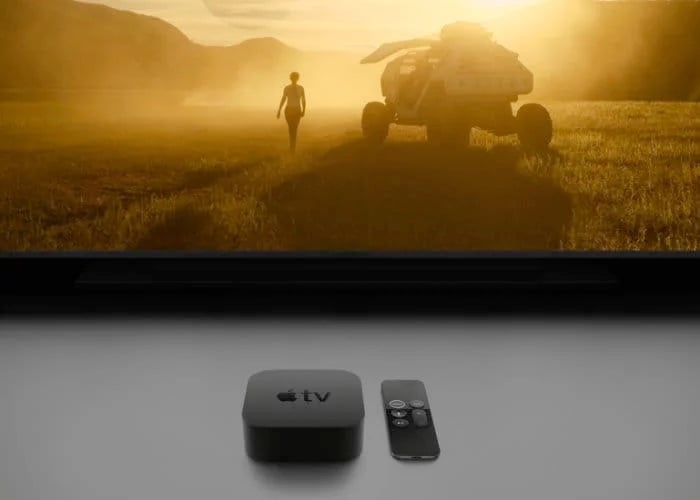 The new tvOS 13.4 beta 5 is available to both developers and also members of Apple’s Public Beta testing program. This new beta land a week after the previous version.

This new beta of tvOS is available for the fourth and fifth generation versions of the Apple TV, it appears to come with some minor changes and big fixes.

There are no major new features in this new beta of Apple’s TV software, we are expecting it to land around the same time as iOS 13.4 so it could possibly be released next week. As soon as we find out details on the exact release date we will let you guys know.