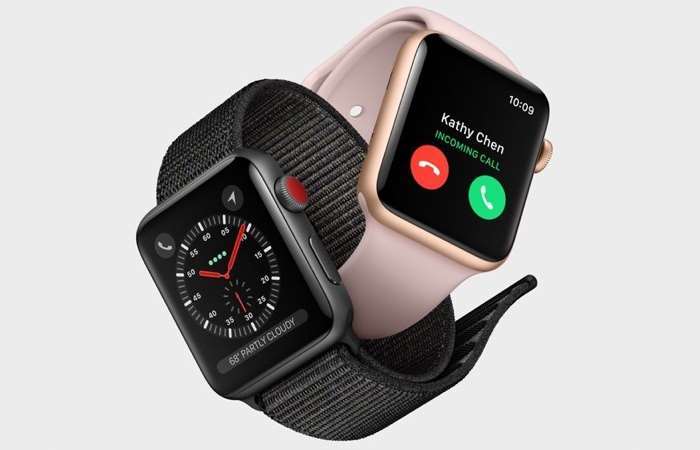 The new watchOS 4.3 Beta comes with some new features for the Apple Watch, these include the ability to access the Apple Music Library for iPhone, this feature was previously removed with watchOS 4.

The new beta adds a new ‘On iPhone’ feature in the Music app that shows you your albums, artists, songs playlists and more. There are also some other new features in the latest version of Apple’s smartwatch OS.

The video below shows some of the new features that are available in the latest beat of Apple’s watchOS software.

The new watchOS beta is now available for developers. The software is not available for beta tests as Apple does not make this software available as part of their beta program.