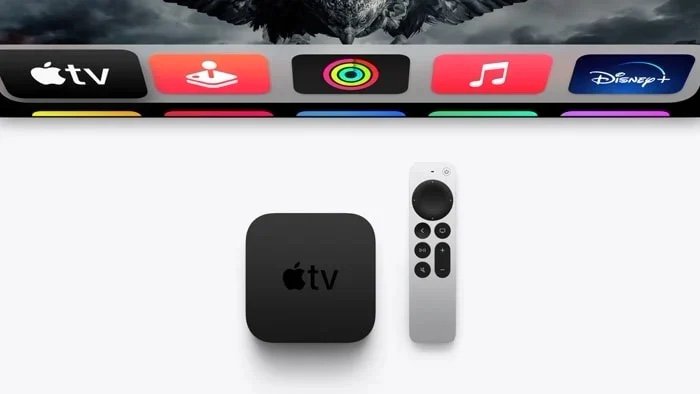 The new tvOS 15.2 software update has been released for the Apple TV HD and the Apple TV 4K, and it brings some bug fixes, performance improvements and also some new features.

Here are the release notes for this update:

The new tvOS 15.2 software update is now available to download for the Apple TV, it can be downloaded from the settings menu.