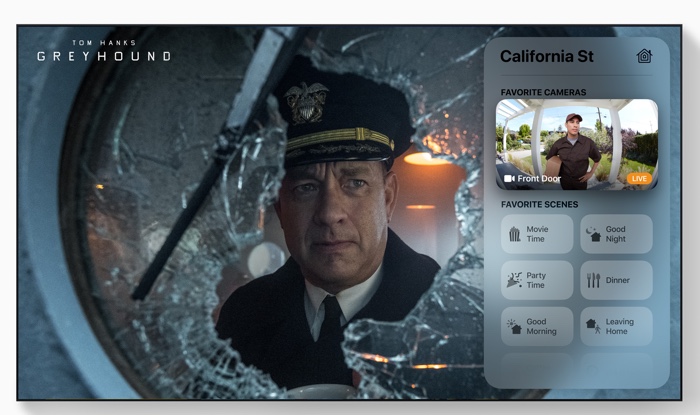 The tvOS 14 beta 2 software has only been released to developers at the moment and it brings a range of new features to the Apple TV.

The new version of Apple’s tvOS software comes with a new Picture in Picture mode for the Apple TV and there is also a new Home App which lets you control HomeKit devices directly from your Apple TV.

The software now also finally supports YouTube videos in 4K, this is a feature that people have been waiting for Apple to release.

We are expecting tvOS 14 to be released at the same time as iOS 14 and iPadOS 14, this should happen in either September or October. As soon as we get some more information on the release date, we will let you guys know.