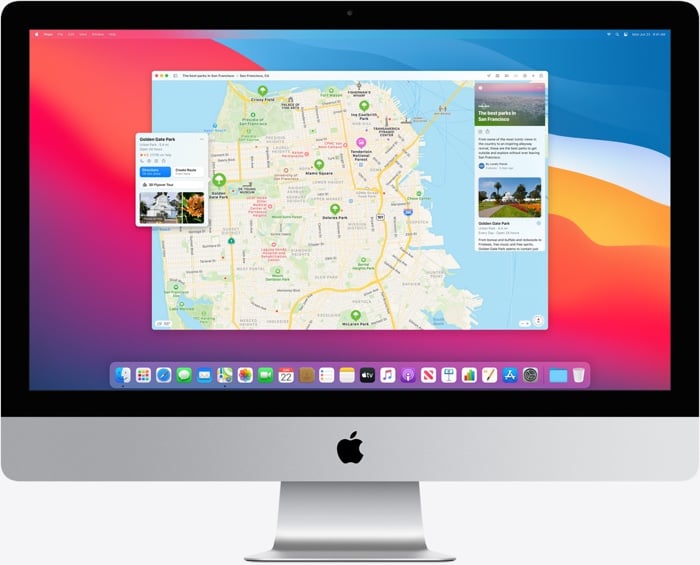 As well as the new iOS 14 beta 3, Apple also released a new beta for the Mac, macOS Big Sur Beta 3, the latest beta of Apple’s desktop software is now available for developers.

This new beta for the Mac comes two weeks after the second beta and it brings a range of new features to Apple’s Mac computers.

There are quite a few design changes and new features in the macOS Big Sur software, this includes some changes to the Notification Center and Control Center.

There is also a some major updates for Apple’s Safari and some changes to Messages, Maps, Tabs, Photos and much more.

We are expecting this software update to land around the same time as the iOS 14 and iPadOS 14 updates, so this should be some time in September or October, as soon as we get some more details on when it will land, we will let you guys know.