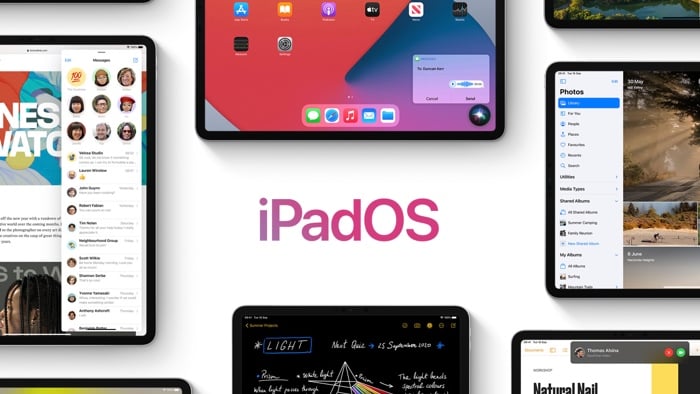 Earlier this week Apple release iOS 14.7 for the iPhone and now they have also released the iPadOS 14.7 software update for the iPad.

The new iPadOS 14.7 software update brings some new features to the iPad and it also comes with some bug fixes and performance improvements.

Included in this update for the iPad is updates for Apple Car Family that lets you combine credit limits with family members.

The update also comes with changes to the Home App that lets you set multiple timers on the Homepod and more. You can see the release notes from Apple below.

iPadOS 14.7 includes the following improvements and bug fixes for your ‌iPad‌:

The new iPadOS 14.7 software update is now available to download, you can install it by going to Settings > General > Software Update on your device.