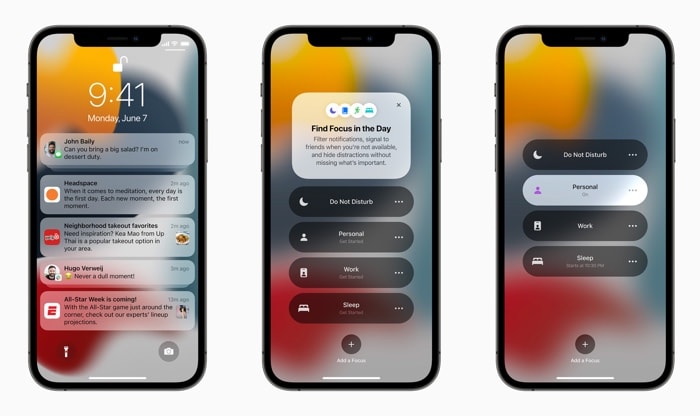 Apple has released iOS 15 beta 1 to developers, the software was made official at Apple’s WWDC 2021 Keynote event yesterday.

iOS 15 beta 1 brings a wide range of new features to the iPhone, Apple has also released iPadOS 15 beta 1 to developers.

The next major release of iOS also gets a range of design changes and some new features for Apple Wallet which will allow you to unlock your car and home. There is also support for driving licenses and State ID’s ins supported states in the USA.

There are even more privacy features coming to iOS with this release, this includes some major privacy updates for Mail and also a range of new privacy controls for Siri.

So far the first beta of iOS 14.5 has been released to developers, as yet we do not have any details on when the first Public Beta will be made available.