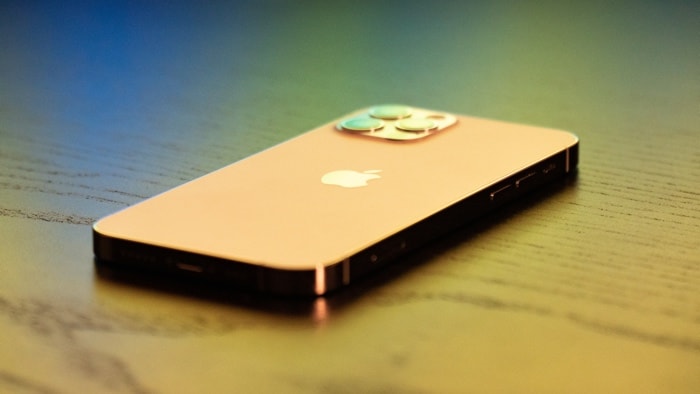 The new iOS 15.4 Public Beta and iPadOS Public Beta is basically the same software that was released to developers last week.

These new betas bring a range of new features, performance improvements, and bug fixes to the iPhone and iPad. This includes Universal Control for iPad which will work with the new macOS 12.3 software on the Mac.

The iPhone gets a range of new features including the ability to use Face ID when you are wearing a face mask, this will apparently work with the iPhone 12 and 13, it is not clear whether it will work with other versions of the iPhone.

The new iOS 15.4 and iPadOS 15.4 updates will also bring some new Emoji to the iPhone and iPad, there are apparently 37 new Emoji coming in this update, plus a new Apple Card Widget and more.

As these are the first betas in the series it will be a while before the final version of the software is released, we are expecting this to happen sometime in February, probably towards the end of the month.