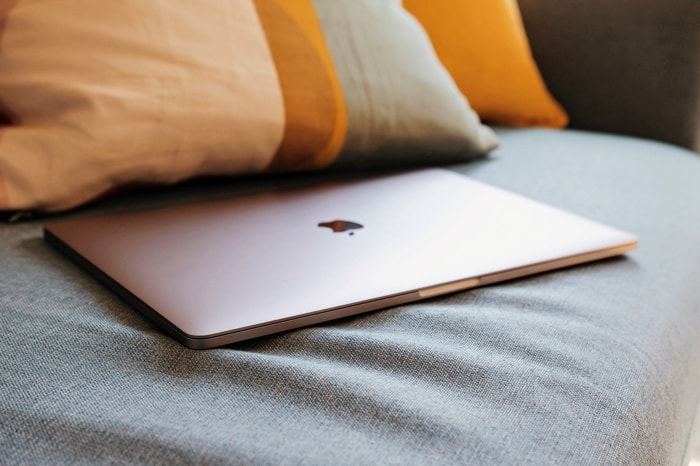 As well as the new betas of iOS 15.4 for the iPhone and iPadOS 15.4 for the iPad, Apple also release a new beta for the Mac, macOS Monterey 12.3 beta 1. So far the software has been released to developers, we are also expecting it to be made available to public beta testers.

We just heard details about the new iPadOS 15.4 beta 1, this release comes with the Universal Control feature that was supposed to launch with iOS 15. This feature works with the Mac and it is apparently present in the new macOS Monterey 12.3 beta 1.

The Universal Control feature lets you easily control your Mac and your iPad when they are close to each other, you can automatically and easily switch between the two devices with your keyboard and mouse.

This update apparently also comes with support for the PS5 DualSens with adaptive trigger, plus there is also a new ScreenCaptureKit framework for screen recording.

As this is the first beta of the new macOS Monterey 12.3 software it will be a while before we get to see the final version of the software. We are expecting it to be released sometime in February along with the new iOS 15,4 and iPadOS 15.4 software updates. As soon as we get some information on a release date, we will let you know.