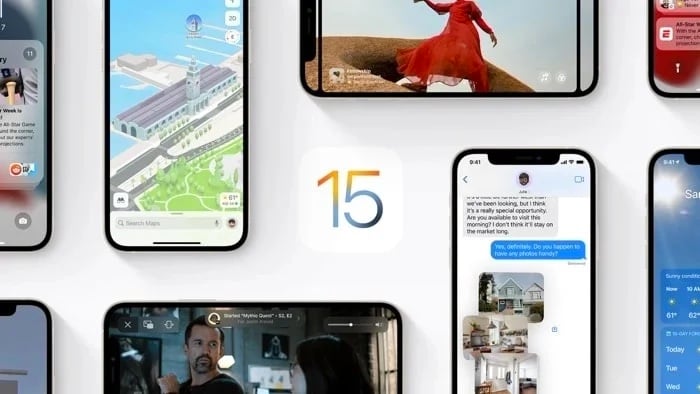 Apple has release iOS 15.1 beta 2 and iPadOS 15.1 beta 2 to developers, these new betas come a week after the first betas of the software.

So far the new betas of iOS 15.1 and iPadOS 15.1 have been released to developers, they are also expected to be made available to public beta testers in the near future.

Included in the iOS 15.1 software is Apple’s new SharePlay feature, this was supposed to be included with iOS 15, but it was pulled just before the general release.

SharePlay is designed to let you watch videos and TV shows with your friends over FaceTime, what you are watching is synchronized in both locations. It can also be used to listen to music with your friends. The feature will work with the iPhone, iPad, Mac and Apple TV.

This update will also bring support for Lossless Audio and Dolby Atmos with Spatial Audio for the HomePod and HomePod Mini devices.

The update also brings a fix for the Unlock with Apple Watch bug that iPhone 13 users are experiencing, this is something we heard about recently.

Apple is expected to release their iOS 15.1 software update some time this month, it comes with a range of bug fixes, so we are hoping it will be released sooner rather than later.