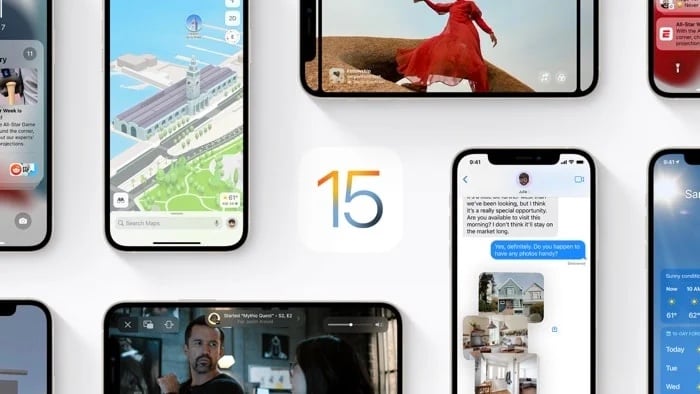 Apple released iOS 15 and iPadOS 15 to everyone this week and now they have released a new beta, iOS 15.1 beta 1.

This new beta comers with a range of performance improvements for the iPhone and also a range of bug fixes, it also comes with some new features.

One of the major new features in this new beta is Apple’s SharePlay feature, this was supposed to be released with iOS 15, although ti was pulled before the final version was released.

SharePlay is a new feature that lets you watch TV shows and movies with your friend over FaceTime, it will work with the iPhone and iPad and the Apple TV, you can also listen to music as well.

There is also a now support for Vaccine Cards in the Apple Wallet, these can be stored in the Health app on your device.

As this is the first beta in the series it will be a little while before Apple releases trhe final version of iOS 15. We could possibly get the update some time in October, as son as we get some details on the release date, we will let you know.