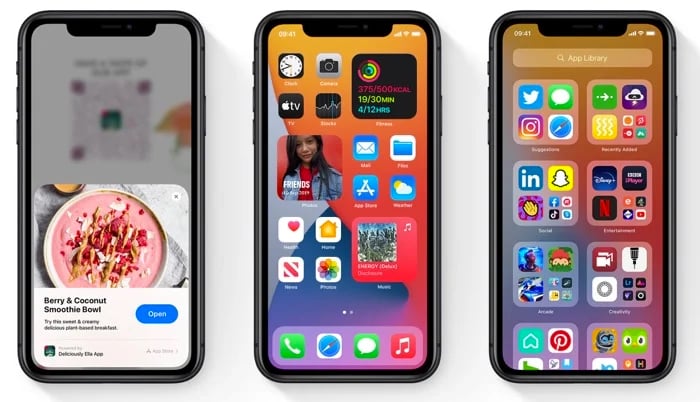 The software brings a range of new features to the iPhone and iPad, this includes some major changes to privacy for apps.

Apple will notify you if an app is tracking you and also give you the option to stop these apps from tracking you, companies like Facebook are less than pleased about this.

The iOS 14.5 beta 4 also comes with a new feature that allows you to unlock your iPhone with your Apple Watch when you are wearing a face mask.

iOS 14.5 and iPadOS 14.5 also brings some new features to Apple Maps, you can now report accidents, speed cameras and more which are then shown to other users. These update also come with a range of new Emoji.

Apple AirTags and other tracking devices are now supported in the Find My app, although the AirTags are yet to be made official We are expecting them to be announced later this month.

Apple is rumored to be releasing iOS 14.5 and iPadOS 14.5 some time this month, so this may be the final beta of the software or we could possibly see one more before the general release of the software.