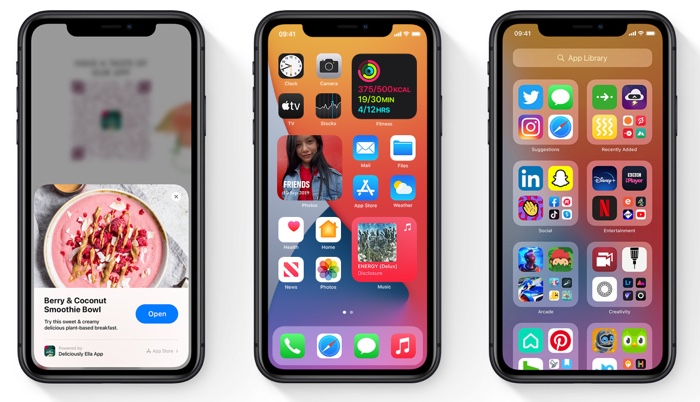 So far these new betas have been released to developers, we are also expecting them to be released to Public Beta Testers shortly.

The iOS 14.5 beta 2 software brings a range of new features to the iPhone and iPad, this includes the ability to change the default music player with Siri, support for opening your iPhone with your Apple Watch when wearing a Face mask and some major privacy changes.

The privacy changes are related to tracking on apps, you will now be told when apps like Facebook are tracking you and you will be given the option to turn this tracking feature off and stop these apps from doing this. Companies like Facebook are not very happy about this as it could end up costing them billions, but at the end of the day it is great for us users as it gives us a choice on whether or not to allow them to track us.

Apple are expected to release their iOS 14.5 update some time in March, we can expect to see a few more betas before the software lands. As soon as we get some details on the exact release date of these new iOS versions for the iPhone and iPad, we will let you guys know.