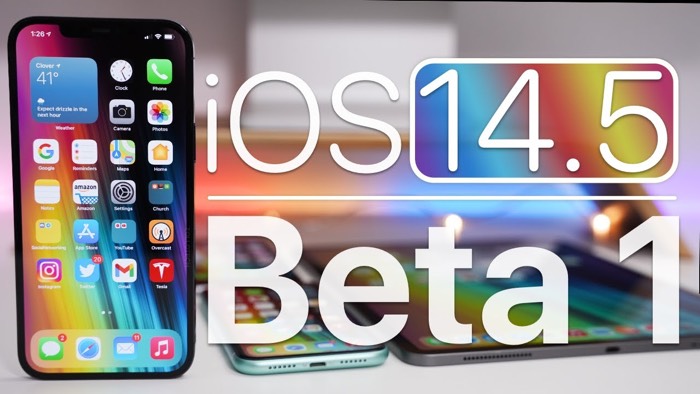 The new iOS 14.5 beta 1 software is now available for developers, the software is also expected to be made available to public beta testers soon.

This new beta comes with a range of new features and some bug fixes and performance improvements, now we have a video from Zollotech which gives us a look at what is new in this new beta.

As we can see from the video the major new feature in this new beta is Apple’s new privacy features that give you the option of allowing apps like Facebook etc to track you or not.

This is a major privacy change for developers and one that companies like Facebook are less than happy about as it will end up costing them billions, the main is that this new feature is good for consumers and Apple are putting the privacy of their users first above developers making money.

As this is the first beta in the series of iOS 14.5, it may be a little while before the the final version of the software is released, we could end up seeing it some time this month.