Owners of 2012 MacBook Air laptops created by Apple might be interested to learn that Apple has today released a new firmware update which has released to correct issues that might cause data loss within the systems.

The new firmware update released by Apple is for the 64GB and 128GB solid-state drives models of the 2012 MacBook Air that apparently good in a small percentage of cases result in data loss due to a issue with the flash storage drives. 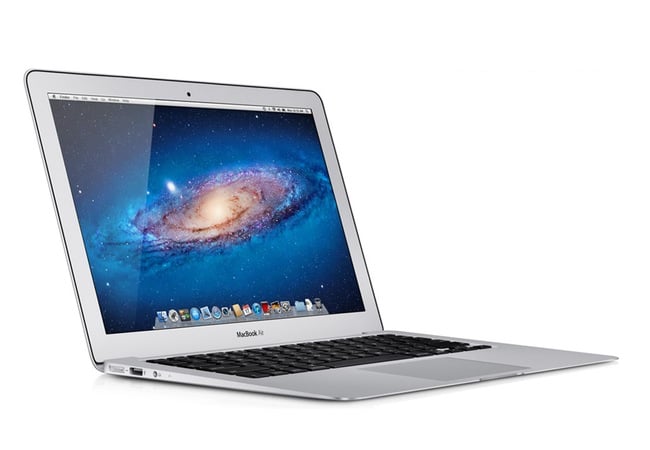 The latest update released by Apple will automatically test your solid state disk (SSD) within your 2012 MacBook Air and update the drives firmware if it requires it. Unfortunately Apple hasn’t disclosed which strives specifically with causing the problem or exact details of what the problem was. However exploring the update package released by Apple has revealed that the firmware has been created for both the 64 GB and 128 GB Toshiba solid state disk (SSD).

So if you own a 2012 MacBook Air don’t delay backup your system now and install the new solid-state disk firmware update to make sure that your data is safe and will be guarded from this issue which could cause data loss on your system.

To update your 2012 MacBook Air system simply go to the Apple logo in the top left corner of your screen and select software update.