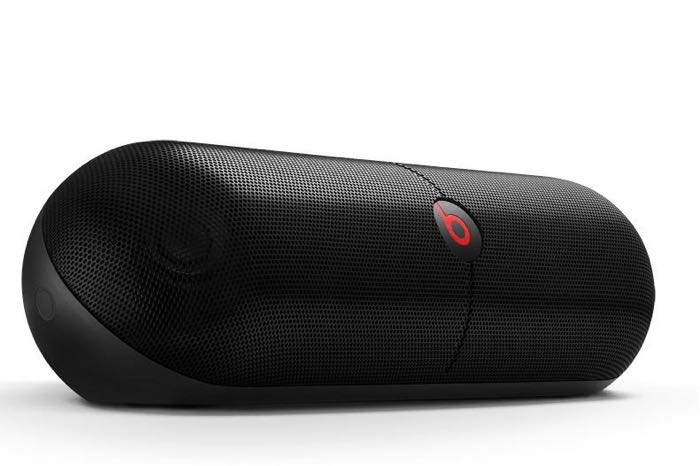 Apple has announced that it is recalling the Beats Pill XL speaker, the news was announced on Apple’s website and affects devices which have been sold since it launched in January 2014.

Apple has recalled the device over customer safety issues and have advised anyone who owns one to stop using the device.

Apple has determined that, in rare cases, the battery in the Beats Pill XL Speaker may overheat and pose a fire safety risk. This product has been sold worldwide since January 2014 by Beats, Apple, and other retailers.

Customer safety is always a top priority at both Apple and Beats, and we have voluntarily decided to recall this product. If you have a Beats Pill XL Speaker, please stop using it and follow the process below to send it to Apple. In exchange, we will provide you with an Apple Store credit or electronic payment in the amount of $325 USD or approximate equivalent in local currency.

You can find out more details about the recall of the Beats Pill XL speaker over at Apple at the link below.