Apple has been concentrating on improving the camera on their iPhone with each release of a new iPhone, the latest iPhone, the iPhone 4S comes with an 8 megapixel camera which does a pretty could job at taking photos and can easily replace a point and shoot camera.

There are a number of different add on camera lenses for the iPhone from a variety of third party manufacturers, and now it would appear that Apple intends to offer swappable camera lenses on future versions of the iPhone. 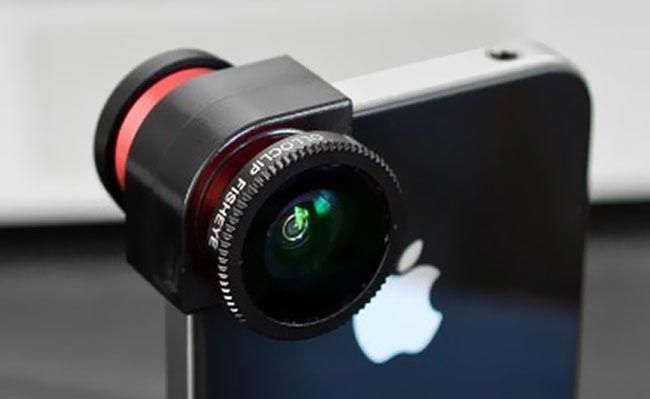 Patently Apple have discovered a new Apple Patent which features a removable back panel, that would allow for additional camera lenses to be added to the iPhone, have a look at the photos below. 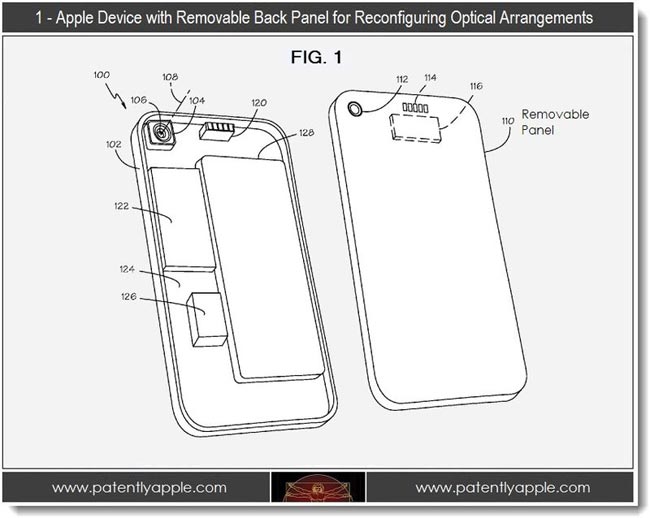 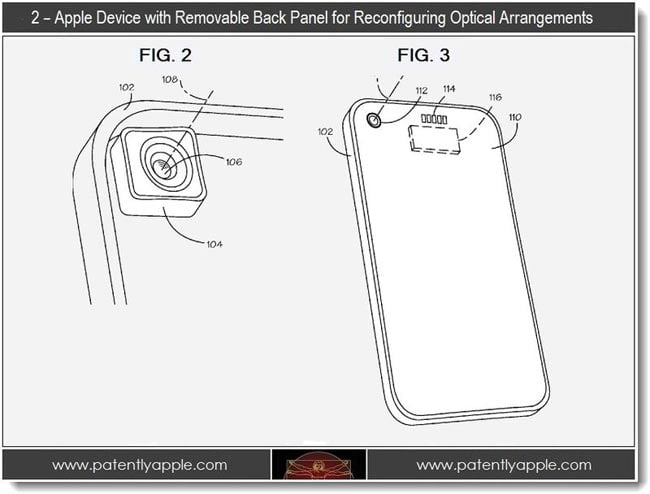 We doubt that we will see this technology included in this years iPhone, which is expected to be released around September or October of this year, although we suspect we could possibly see it launched within the next few years.