Apple is now offering the unlocked iPhone 5S in the US, the handset was previously available when you took out a new contract with the various mobile carriers, although if you paid full retail price for the device it would have come unlocked. 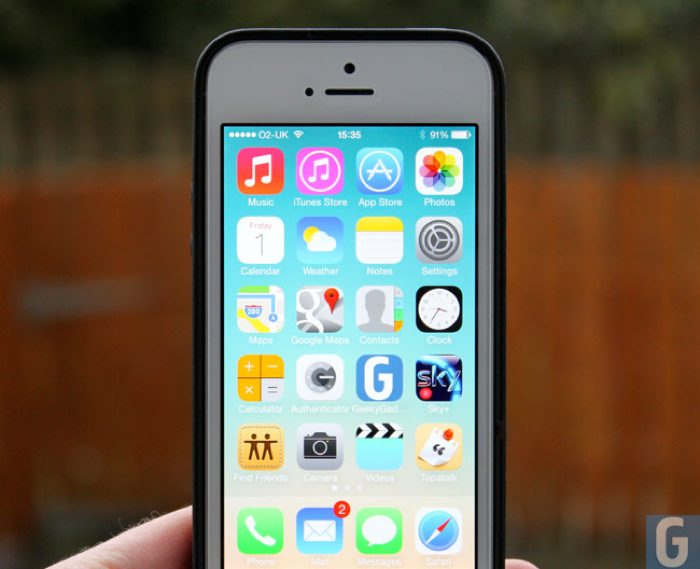 The iPhone 5Sfeatures a 4 inch Retina display that has a resolution of 640 x 1136 pixels, the handset is powered by Apple’s latest 64-bit Apple A7 mobile processor and comes with the company’s new M7 motion processor.

Other specifications on the iPhone 5S include 1GB of RAM and a choice of three storage sizes as detailed above, the handset also features front and rear facing cameras.

The iPhone 5S has been available since September, supplies of the device were limited at first, as there was quite a bit of demand for the handset, the unlocked iPhone 5S is showing a shipping time of 1-2 weeks.