The iPhone 5S is the first device from Apple to use their new Touch ID fingerprint sensor, the sensor is located in the handsets home button, and it lets you unlock your smartphone with your fingers or thumbs.

Apple has now filed a patent with the United States Patent & Trademark Office for their new Touch ID fingerprint sensor, the patent covers the sapphire lens and the electronic packaging of Apple’s Touch ID. 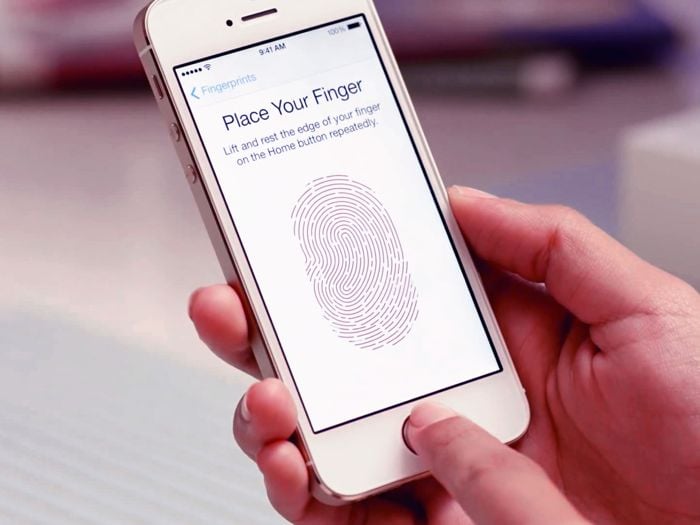 The patent, entitled “Capacitive Sensor Packaging,” almost exactly mirrors the implementation found in Apple’s latest flagship handset. The packaging includes a “responsive element” that detects the proximity of a user’s fingerprint — the stainless steel ring that surrounds the iPhone 5s home button — and a sensor cover made of “an anisotropic dielectric material, for example sapphire.”

We are expecting Apple to launch their Touch ID sensor in next years iPads, the sensor was rumored to launch in the new iPad Air and the new Retina iPad Mini, although it looks like we will have to wait until next year to see iPads with Apple’s Touch ID.