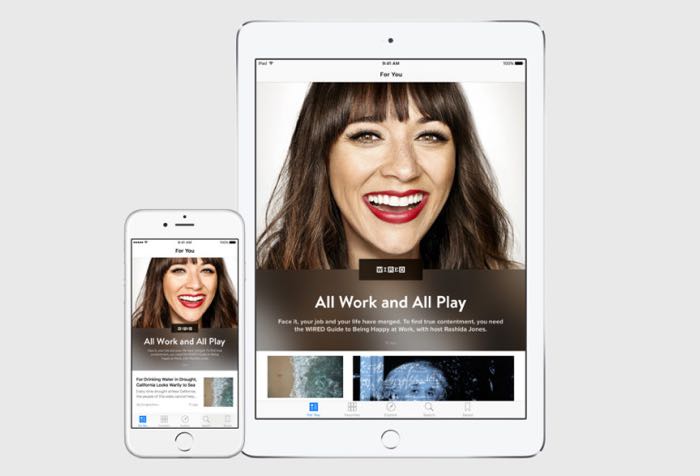 The Apple News app was launched with iOS 9 in September of last year and it looks like Apple has discovered any issue with the app.

According to a recent report by the Wall Street Journal, the Apple News app has been reporting inaccurate user numbers to its publishing partners.

Apple’s Eddy Cue told the WSJ that the issue was only discovered recently and that the company is working on getting it fixed.

“We’re in the process of fixing that now, but our numbers are lower than reality,” he said. “We don’t know what the right number is,” but he added that it was better to undercount than overcount traffic.
ENLARGE

Despite the glitch, Mr. Cue said Apple is pleased with the product so far. He said most feedback from publishers has been positive. Usage has “scaled very fast…but it doesn’t mean we don’t all want more,” he said.

He also shared some user numbers and said that more than 40 million people have used the app to date, although there were no details provided on how many use the app on a regular basis.

Geeky Gadgets has been listed on the Apple News app since it launched back in September, make sure you follow us on the app.