The launch of the new iPhone 5 And iOS 6 Jailbreak this week has revealed a number of new iOS icons within the iPad music app on iOS 6.1, indicating that their maybe a new Apple Music streaming service incoming.

The arrival of a new Apple Music streaming service has been rumoured in the past but the new icons add more fuel to the rumours, and could be a good indication its is possibly arriving sooner rather than later. 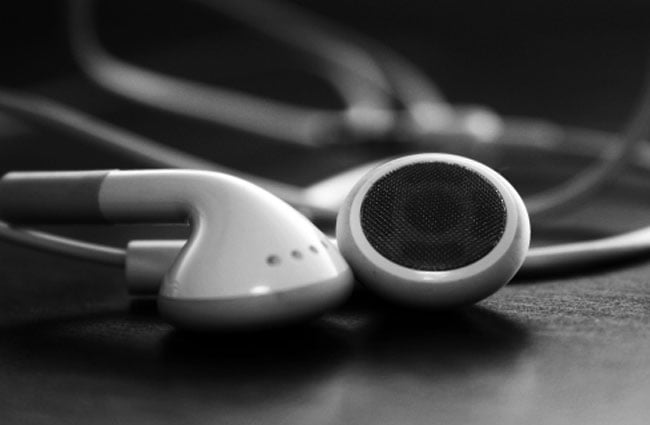 The newly discovered icons consist of “radio button” files, marked with an icon similar to the radio logo that once appeared in iTunes for Mac. However the icons currently only show in jailbroken iPads and not iPhones.

Another interesting discovery is that the icons are labelled with the word “buy” in the code, and Bloomberg is reporting that executives from Universal Music Group, Warner Music Group Corp, and Sony Corp’s music division met with Apple to discuss plans for such a service:

“Talks are centered in part around how to share ad revenue and a deal could be reached by mid-November, with Apple starting a service within the first three months of 2013, said the people, who asked not to be named because discussions are still in progress”

As more information becomes available we will keep you posted. 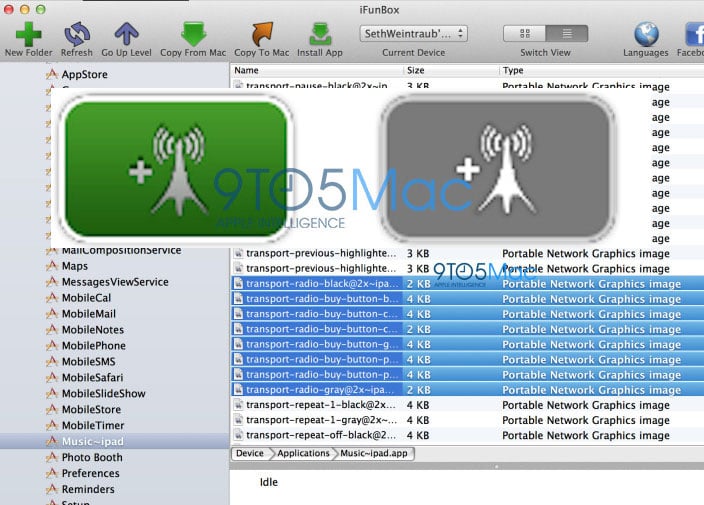