We told you back in December that a number of technology companies, including Apple, Microsoft, EMC and Oracle had decided to club together and purchase a range of Novell patents, the deal was reported to be worth about $450 million. 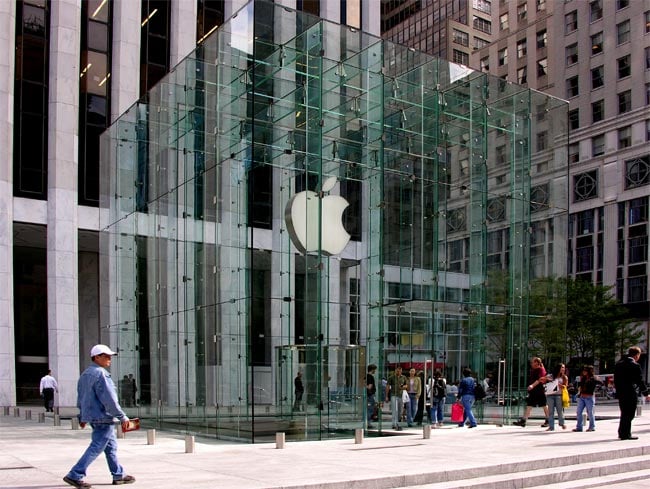 The consortium of technology companies that was set up to purchase the patents had come under criticism from open source advocates, including the American Open Source Initiative (OSI) and the Free Software Foundation Europe (FSFE), both of which filed complaints about the proposed purchase of the patents, and this may have been the reason that the bid was withdrawn.