Apple recently acknowledged the various issues with the trackpad and the keyboard on their new 13 inch and 15 MacBook Pro 2013 notebooks. 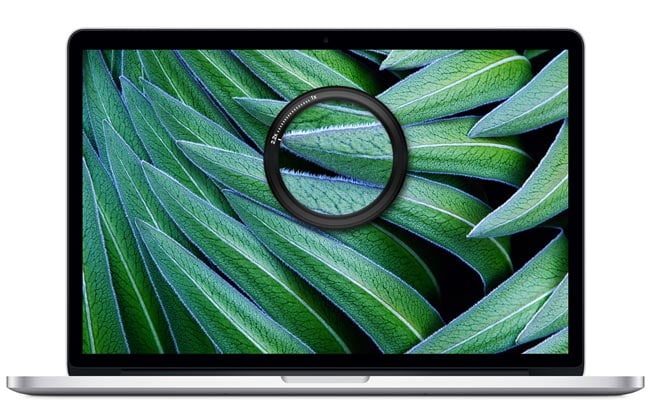 This update addresses an issue where the built-in keyboard and Multi-Touch trackpad may become unresponsive.

You can find out more details about the software update over at Apple, and you can get the update in your MacBook Pro via the Software Update.

If you have had either of these issues on your 13 inch or 15 inch MacBook Pro 2013, and have applied the update, leave a comment and let us know if this fixes the issues.

There was also another issue with Bootcamp on the 2013 MacBook Pro models, where users were having trouble installing Windows 8 and Windows 8.1.

As yet there is no news from Apple on when a software update will be released to fix the bootcamp issues, as soon as we get some more information, we will let you guys know.