The other day we heard that a number of owners of Apple’s new MacBook Pro 2013 were having issues with their new notebook, and now Apple has acknowledged the issue.

There were reports of the trackpad and keyboard locking up on the new MacBook Pro, Apple has now said that they are working on a fix for the issue which will be released as an update. 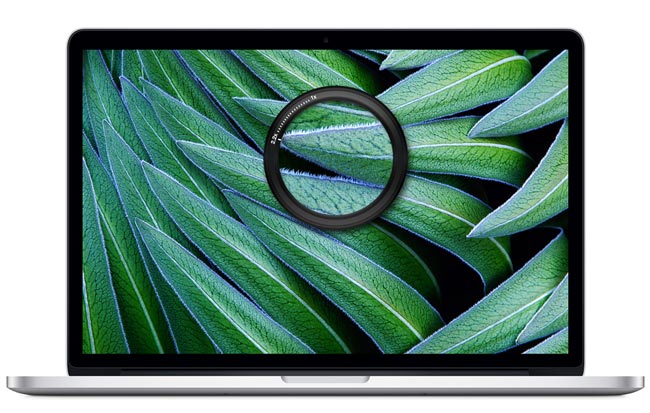 Apple is aware of rare circumstances where the built-in keyboard and Multi-Touch trackpad may become unresponsive on 13-inch MacBook Pro with Retina display (Late 2013) computers and is working on an update to resolve this behavior.

Apple also suggested a temporary fix for the issue, which may help users before the permanent fix is released as a software update, you can see more details below.

If you experience this issue, reset the keyboard and trackpad by closing the computer’s display for approximately one minute and then open it.

As well as the trackpad issues on the new MacBook pro 2013, a number of users also reported problems with Bootcamp, when attempting to install windows 8 and windows 8.1, there are no details from Apple on this as yet.