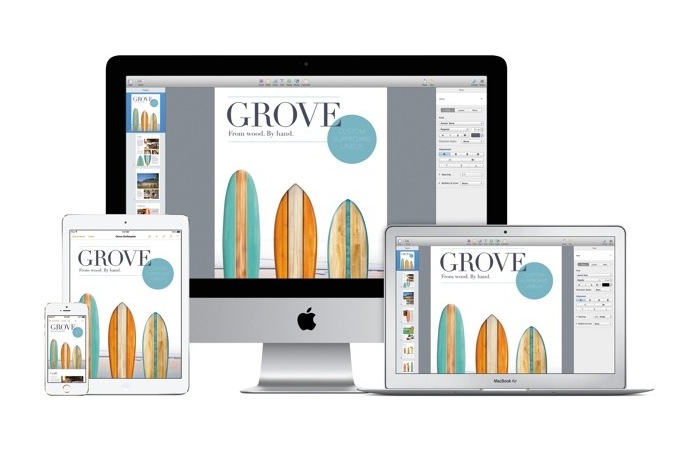 The new Apple iWork iCloud update brings with it features that enable users to customise documents with others as was demonstrated during the Apple event and also adds top customer requests, including folders and printing.

Together with the ability for users to watch images and shapes animate as your collaborators move them around, print your documents directly from the Tools menu as well as organise your documents in folders.

Apple Numbers software also now allows users to change the order of the sheets in a spreadsheet directly from a browser as well as create links within Numbers using the HYPERLINK functionality.